This is my one hundredth blog. I am going to use this momentous spot in time and space to reply to a tag from the wonderful ChrisH of Home Thoughts Weekly. Chris asked me to try to describe myself in seven words. 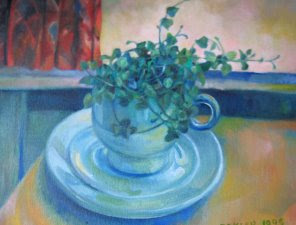 Although there is not much recent evidence to support this, I will begin with painter. Painting, drawing, printmaking is what I love to do. Regularly however, I seem to push these interests to the back of the queue, time wise. Why is this, I ask myself?

Another word springs to mind, responsible. I was a child who ate her vegetables, did her homework, made up her bed, helped her mom with the dishes, tried to keep cavities away from her teeth (particularly after the orthodontist had been handsomely paid to straighten them.) Early patterns can become embedded. When I graduated from university and began my life as a working adult, I brought that sense of responsibility to the job. This has continued for ... over forty years. Every so often, I do break loose from that yoke.

May I introduce another word, spontaneous. Although many might consider me quite the planner (after all, I am a September-born Virgo,) I think of myself as someone who enjoys making a quick decision, and opting for a big change every so often.

I think that I will claim to be frugal rather than stingy, or those other negative takes on watching one's finances. I still have a rotary dial phone, do not have air conditioning, love to make gifts rather than buy them, bring my own packed lunch to work. Book buying used to be a major weak link in my frugality; however, paying an annual membership fee to a marvelous library has opened up a fresh world of new and old books to my eyes, without my having to shelve or dust them.

Perhaps Chris will allow me to stretch the rules a bit, so that I may an adjective. I would say that I am a caring friend. I am still in touch with folks I met way back when I was around nine years old. It is a delight to meet new friends and to increase this bouquet of connections. My fairly recent acquaintance with the web has made it possible to realize that there are friends all around the world with whom I share many interests. Someone once told me that a "normal person" is someone that you don't know very well. I always smile to think of that description.

I cannot ignore the fact that I am also aging. If I lived in the UK, I would qualify for a bus pass; over here, I am now able to get the senior citizen price on a movie ticket at certain theatres. I now qualify for collection of our national retirement fund, Social Security. However, it is very much in my interests to try to hold off a bit. The longer one waits, the greater the amount of the monthly check. I soon will be 64. This astonishes me, as I still find it easy to identify with much younger people, and carry within me the rebel potential, rather than the conservative tendency.

Let me conclude my seven traits with healthy. For the most part, I think that I am healthy in my body and my mind. (Some might detect a hint of a lyric from the Kinks.) I am truly thankful that I am holding up so well, particularly since I have some dear friends who are not so lucky. Of course, I haven't had a proper general check up in several years, so I might be living in a fool's paradise. A mid-September appointment has been made for said check up and I will know more about which words that doctor will use to describe me then.

The rules might encourage me to tag more people to try to select their own magnificent seven; however, I will gently suggest that if anyone reads this post and would like to give the challenge a go, plunge in!

Best wishes to all.

Summer heat, along with its humidity buddy, has reached New York. This is not my favorite season in this city. With my Virginia roots, I could write about weather for hours. I will spare you.

Our news has been focused on a number of obituaries recently. Yesterday, we learned of the loss of the magnificent journalist Walter Cronkite. Reading about the big stories that he reported transported me to my earliest days in New York, when I was still in my very earliest 20's.

Much went on then, good and bad, and helped to shape my adult self. A huge component of that time was political, with the Vietnam War and the struggle for various types of civil rights in sharp focus. Popular music, with emphasis on rock, expressed much of what we were thinking. (Have I told you before that I went to Woodstock?)

So, having given you all a snap course in what was in the atmosphere well before anyone was seen on the moon, I will tell you that when I got home from work tonight, and finally opened the New York Times that had been left at my door after I left for work this morning, I began to thumb through it. I read of Mr. Cronkite, I read of Mr. Obama, I read about Iran and Indonesia. And then I turned the page to the obituaries, and was taken back to those early days. 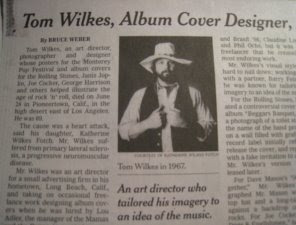 I would like to tell you my own little Tom Wilkes story.

My first New York job was as a computer programmer for the then very massive corporation AT&T. That corporation also employed lots of folks in much more poorly paid jobs who belonged to a union. When that union went on strike, young programmers like myself, considered management, were called upon to cross the picket lines. I knew nothing about what this meant, being rather naive.

In those days, if someone wished to call London from New York, it was necessary to ring up AT&T and make an appointment. The switchboard operator called the UK number, connected with the intended callee, and then called the caller back ... and presto, connected them.

Are you with me so far?

We were never, never supposed to listen in to any of these calls, once we had made that connection.

Confession. I got a call from Tom Wilkes (whose name was very familiar to me from his album cover work) and he was placing a call to a company called Apple. Readers, I listened in. He was designing the famous green apple and the call was to discuss that design. The context meant nothing to me at the time. 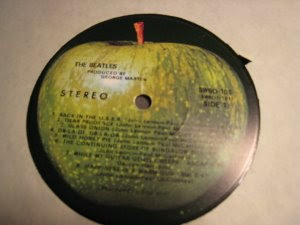 A week or so later, John Lennon and Paul you know who announced the formation of Apple Records.
I never, never ever walked across another picket line. I still treasure that early opportunity to find out what it was like to work alongside some people who had not had my advantages. In a way the days that I spent at that switchboard taught me much about life.
Seeing Tom Wilkes' obituary has brought back so many memories of when I was younger, so much younger than today.
Was I wrong to listen in on that call?
Best wishes.
Posted by Frances at 5:29 PM 30 comments: 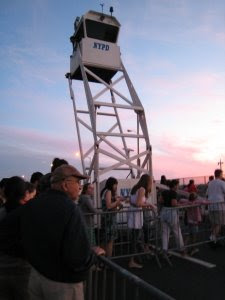 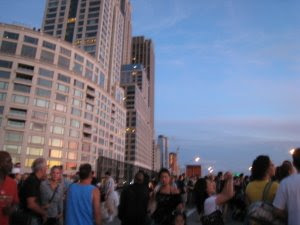 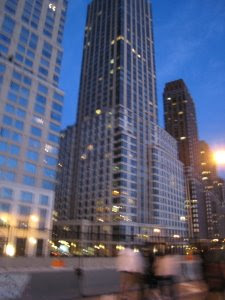 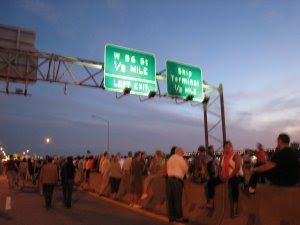 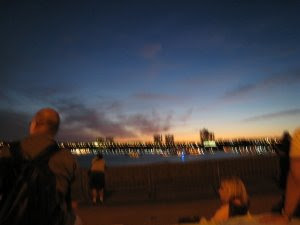 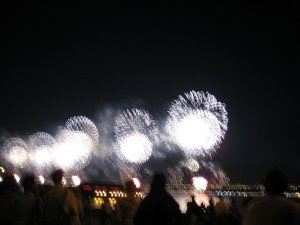 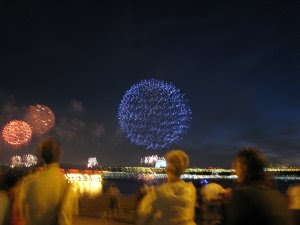 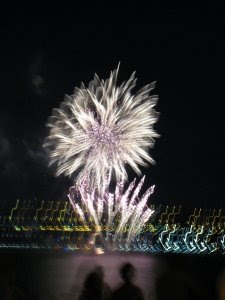 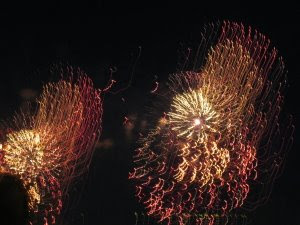 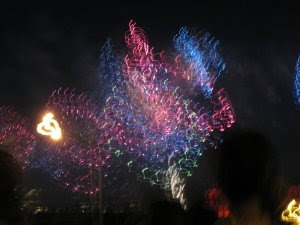 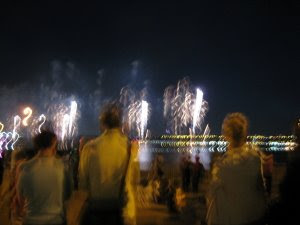 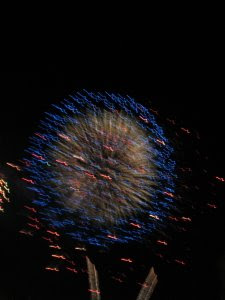 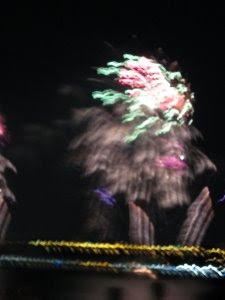 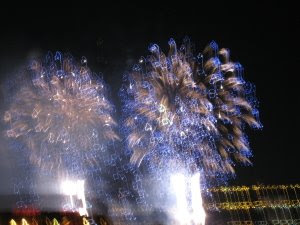 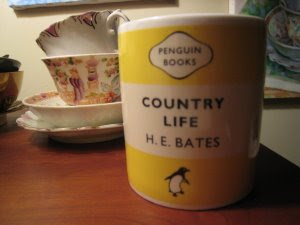 Even so, I still return to my country dreams.
Posted by Frances at 8:06 PM 27 comments: